Skip to content
Sheikh Gilani identifies himself as the chairman of this MOA organization at Islamville in York County, South Carolina.[i]

“is a unique body dedicated to the practice of The El Gillani Methodology, or EGM, which was pioneered by El Sheikh Gillani in 1976. EGM is a scientifically proven methodology that utilizes the healing power found in Holy Qur’an to cure so-called incurable diseases.”[ii]

[i] His Eminence El-Sheikh Syed Mubarik Ali Shah Gillani. (2015). Extreme Wahhabism is the Brainchild of British Intelligence Agency. The Muslims of America. http://www.tmoamerica.org/news/515-extreme-wahhabism/ 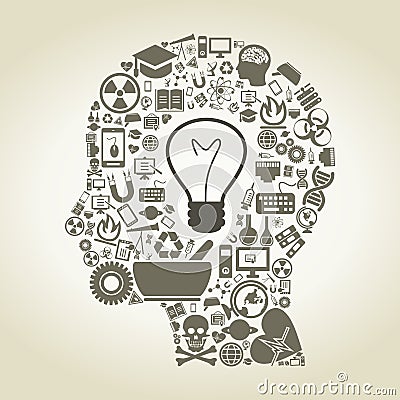 Previously known as Sufic Psychiatric Research Institute and was established as “religious non-profit” with SC Secretary of State 3/16/2009.  The people that follow Sufic Science are Sunni and they adhere to Sunni Islam.

The El Gilani Methodology is “scientifically proven to cure so called incurable disease through the use of a standardized system of elected portions of the Holy Quran and other supplications that heal diseases of the mind, body and soul.”  The concept basically states that people who suffer from mental illness may simply be possessed by a demon or spirit (called the “jinn”) or the person’s sins have caused them to have this demon possession. They can be cured by means of drug-free alternatives.  The “Sufic Scientists” have been given unique prescribed prayers and lines from the Holy Last Messenger.  The Sufic Science Journal details a lot of what the group believes and some “case studies” have been practiced domestically and abroad.

The Abdul Qadir Gilani Institute of Sufi Science, with the support of the International Quranic Open University (IQOU), commissioned a dynamic delegation to attend the 43rd annual Citizen’s Commission Human Rights (CCHR) Award Dinner located in Los Angeles, California.  The IQOU and the CCHR had been working together for some time even before the event took place.  Gilani wrote the book The Ultimate Fraud of Freudists.  Gilani included an abridged version if Psychiatry: The Ultimate Betrayal that had been written by CCHR’s National President Bruce Wiseman.

Write up by Megan L.