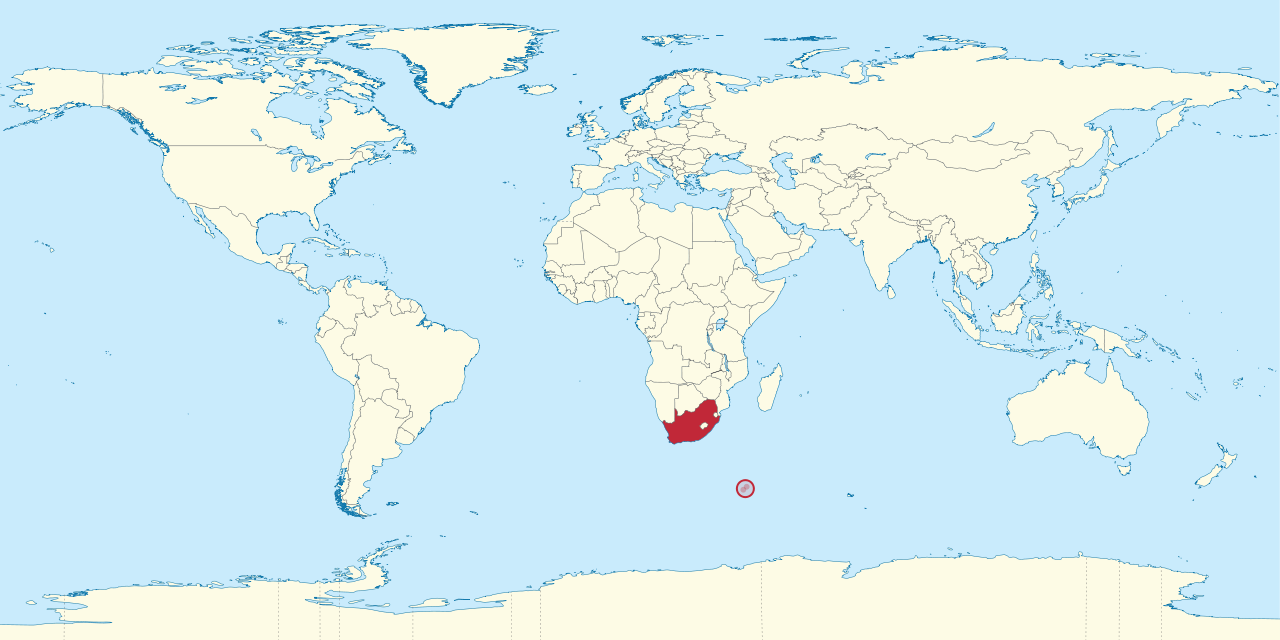 Documents seized by law enforcement during raids in 1992 on MOA sites in Colorado and Pennsylvania include letters authored by a “M. Mujahideen” in Colorado Springs to the Young Men’s Association of Johannesburg in South Africa. He was asking for books that teach the Hanafi school of Sunni Islam that MOA favors.

wm-letter-from-south-africa
Last Updated: 6 years ago in Activities Abroad and Outside the U.S., Africa